A form of matter made up wholly or partially of ions and electrons is known as plasma (charged particles). A gas will disintegrate into atoms, positive ions and electrons when energy is applied to it. There are two types of plasma, thermal and non-thermal. All particles (electrons, ions, atoms and
molecules) are in thermal equilibrium in thermal plasmas (which means the average kinetic energy is the same for all kinds). Thermal plasmas (also known as ‘hot plasmas’) have temperatures ranging from a few thousand to a few million degrees Kelvin. Atoms, positive ions and molecules have substantially lower kinetic energy than electrons in nonthermal plasmas, which are also termed ‘cold plasmas’.

In cold plasmas the temperature ranges from room temperature to a few hundred Kelvin. Cold plasma (CP) is a new technology that has captured the imagination of researchers all around the world. It was created to improve the printing and adhesive capabilities of polymers, as well as
a number of electronic applications. Its uses have expanded in the recent decade as a potent instrument for non-thermal processing, with a variety of applications.

Cold plasma technology is widely used to manufacture semiconductors, printed circuit boards, magnetic media, special glasses, coating metals, and surface-treating some fabrics. A corona discharge can produce cold plasma by applying an electric field to the gas. This technology is ‘dry’, in the sense that it requires no solvents or other chemicals, only gases such as air, nitrogen, oxygen, argon or hydrogen. As a result, it is environmentally sustainable.

A revolutionary cold plasma device designed by Richard Woodford and James Gim is ready to be commercialized for metallurgical refining applications. When a DC-pulsed, electric power is delivered to a hydrogen-containing gas, it ionizes, resulting in various radicals. The hydrogen radicals formed in the molten metal react with the contaminants. When they reach the surface, they react with impurities containing sulphur, nitrogen or phosphorus to generate the
volatile chemicals H2S, NH3, and PH3. These chemicals are transported away by the fluent gas since they are insoluble in the melts. As a result, the metal’s impurity elements are eliminated.

In a cold plasma device containing a reactor, a positive electrode, a negative electrode, a membrane and an agitator, the electrode is set up to produce cold plasma with a temperature range of 65 to 120 degrees Fahrenheit (18 to 49C, 291 to 322 K). We developed the membrane and
electrodes ourselves. The metals are then removed with the use of an electrolyte containing NaCl and unique compounds. Different metals can then be recovered by adjusting the pH level. 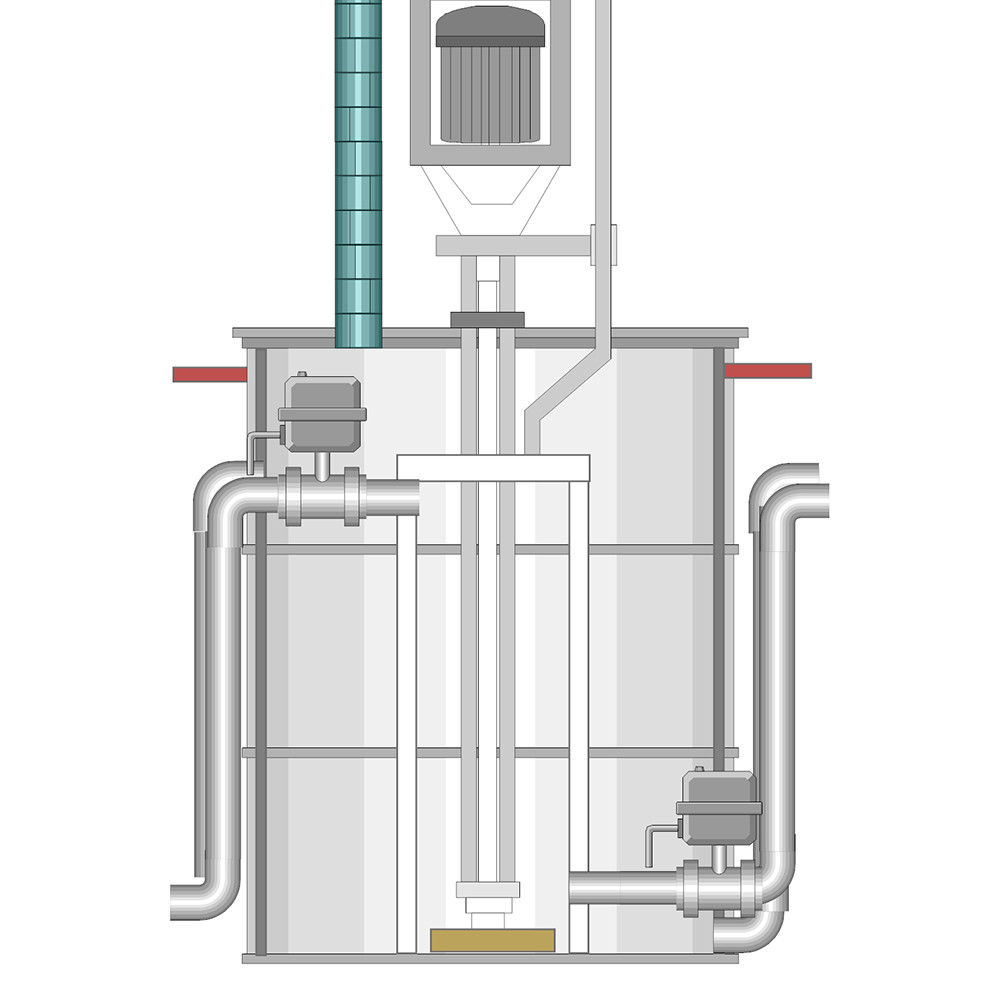 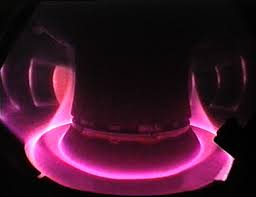